- They do NOT cover room/board, but they pay you a taxable stipend of about $2122/month (as of early 2013) for 10.5 months out of the year.  This amount is consistent nationwide and does NOT vary depending on location. For the other 1.5 months, you get full pay and allowances as a 2nd Lieutenant in the Air Force instead of your stipend (typically comes out to about $4,250 for this time frame). In FY 2012, I made an AGI of $26,747 (this number does not include any taxes amount, this is the pre-tax amount I earned)

- Once accepted, you are commissioned as a 2nd Lieutenant after you take your oath a few weeks later.  Once your dental school education is complete, you will be promoted to Captain and serve as an Air Force dentist for the same amount of years that the scholarship covered (there are 3 and 4 year options, and rarely 2 year options are available).  For example, I am on a 4-year HPSP so I will serve back 4 years in the Air Force.

- 4 years of IRR (Individual Ready Reserve) after active duty.  This allows the Air Force to bring you back if they need you.  I was told that this is astronomically unlikely.


This process began for me in the fall of my Junior year when an Air Force health professions recruiter came to speak at Pre-Dental Club at OU.  He talked about all the great things the Air Force had to offer and it sounded pretty awesome to me.  So I gave the guy a call in the following weeks and we started talking.


When I began to speak with him initially, he told me I would be 'matrix qualified'.  In other words, as long as I applied, I would be accepted because I met a certain threshold (3.5 or greater GPA and a 19 or greater DAT).  About a year from that time, the Air Force actually scrapped the 'matrix qualification' altogether and everyone had to apply for the scholarship.


Between my first contact with the recruiter and the beginning of my Senior year, I hadn't done much with reguards to the scholarship.  I had gone in to do some Q&A and fill out some preliminary papers, but that was about it...


Now that I was beginning my Senior year, I was buckling down on all my dental school stuff.  That included my potential scholarship.  This was when I found out that the 'matrix qualification' had been scrapped so I had to apply like everyone else.


Here is a quick list of what I had to get together for consideration:

I found out on Wednesday, February 3, 2010, that I was one of five candidates selected for the 4 year Air Force HPSP scholarship.  Part of me was very nervous because it hit me that my life had changed with one phone call.  The other part of me was thrilled that I would get a free ride through dental school and that I would have the privilege of serving as an Air Force dentist for at least 4 years after dental school.

Now that I have been accepted, I am required to go to Commissioned Officer Training.  This is basically a 4-5 week 'camp' for commissioned officers and takes place at Maxwell AFB in Alabama.  I attended COT after dental school graduation in the summer of 2014.


So that is my 'story' with the Air Force HPSP. Here is some general information for those looking at possibly applying for the scholarship.

I attended COT in the summer of 2014.  Rather than rehashing everything here, check out the "COT Survival Guide".  That should answer most of your questions and give you an idea about COT.

For now, check out my blog post on this topic here

For now, check out my blog posts from late 2015 to present! 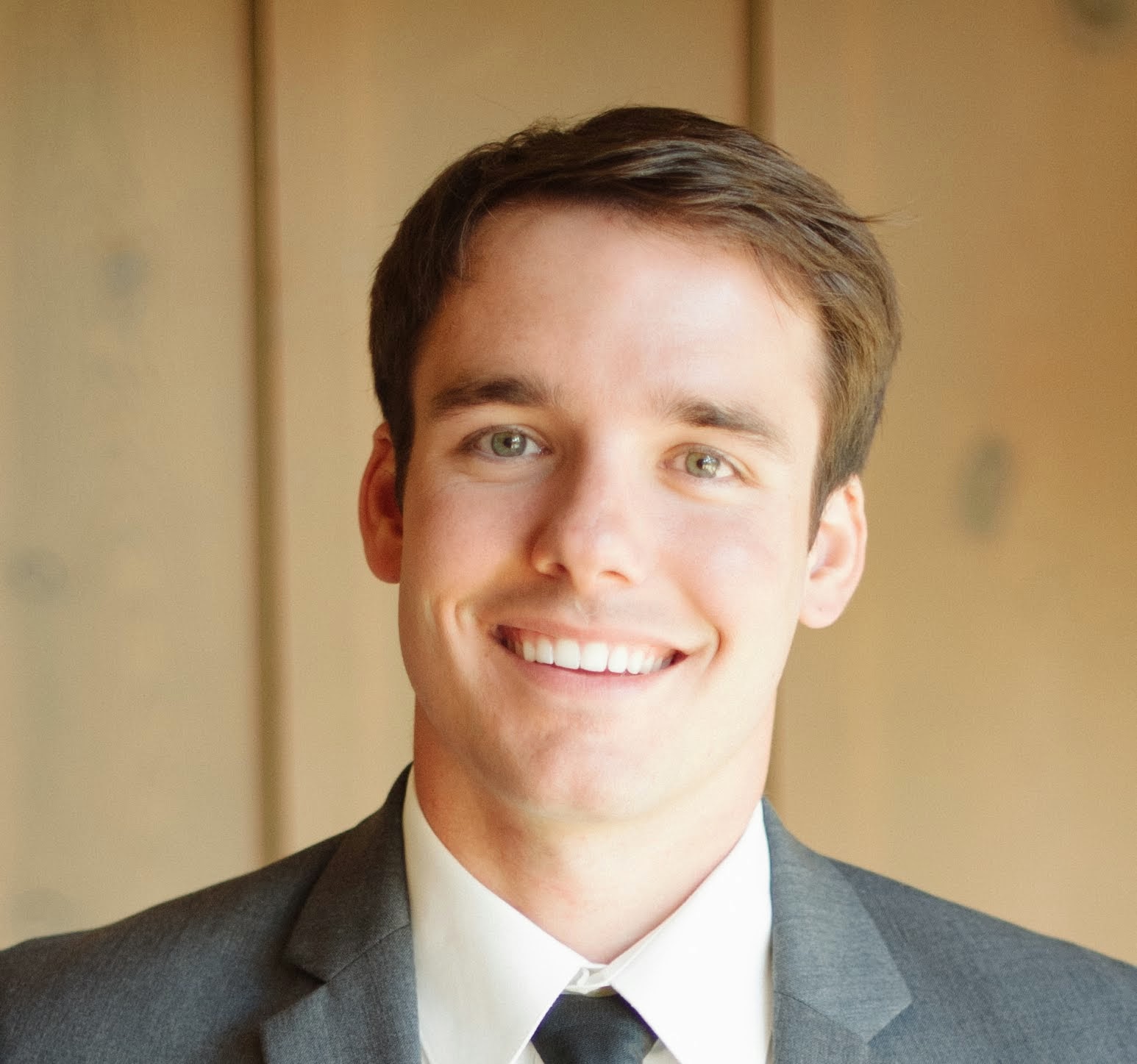 My name is Matthew Lee and I am a graduate of the DDS class of 2014 at the University of Oklahoma College of Dentistry. I paid for dental school with the 4-year Air Force HPSP. Hopefully these pages and the blog will answer some of your questions about dental school and the HPSP scholarship!
You don't need a dental school acceptance to begin your HPSP application!
To find a recruiter, click here and select "Healthcare Student or Professional"